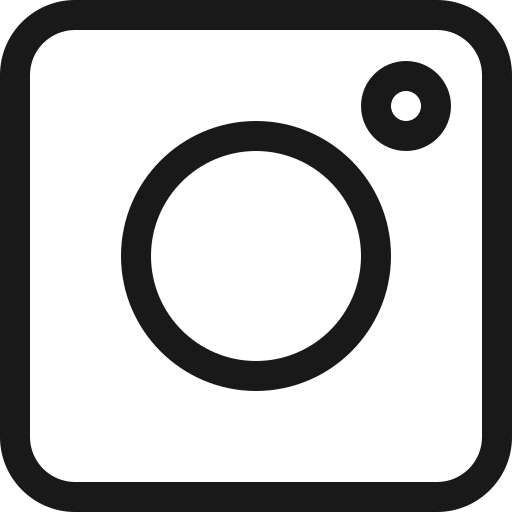 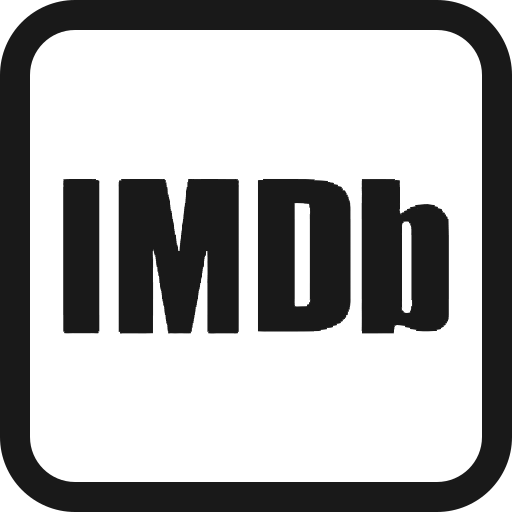 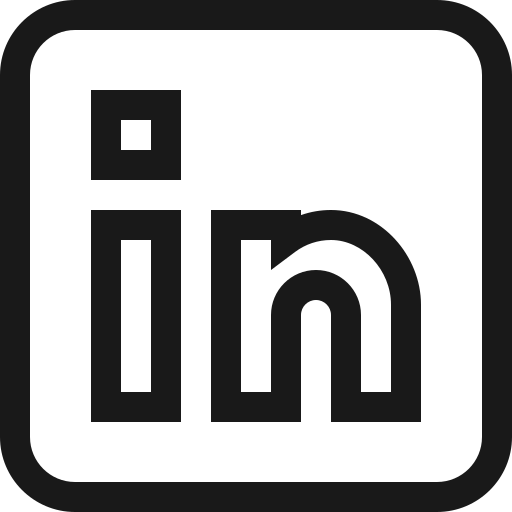 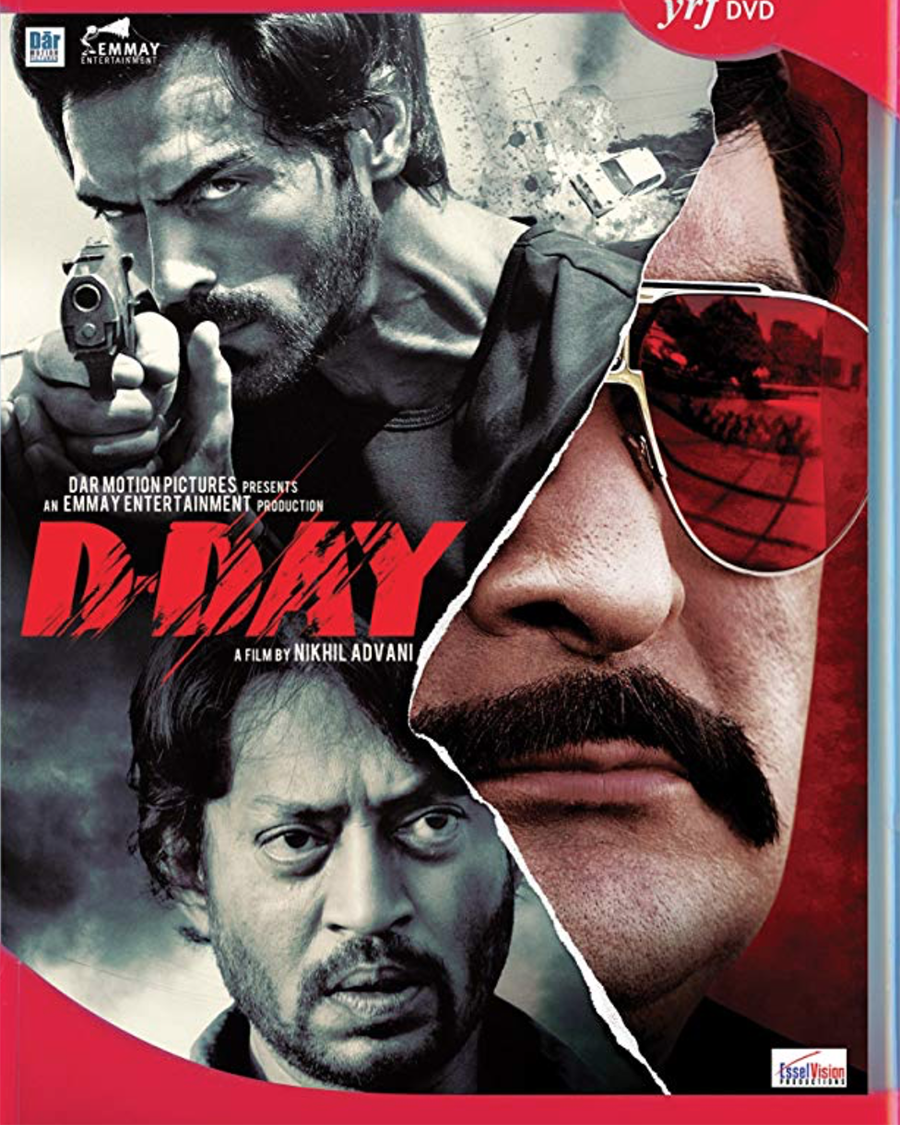 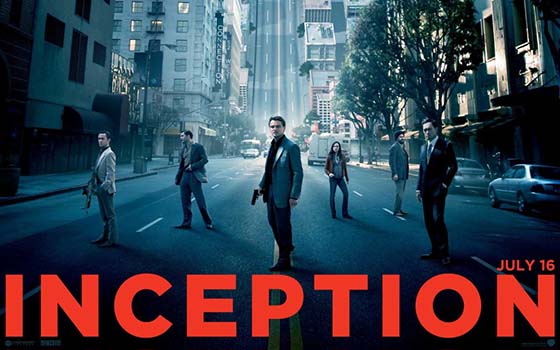 John put together the rotating room and zero gravity fight which won a Stunt Taurus award. He also trained Joseph Gordon Levitt for 6 weeks, who then performed the scene himself with no Stunt double.

For "Inception" the actors were required to conduct a fight sequence while simulating a zero-gravity experience within a rotating room. With the actor's safety as his number 1 priority, John devised a rigorous training regime so that the fight sequences became second nature. After testing the complex rigging equipment personally, John was then able to put the actors in the heart of the action to produce what is arguably one of the finest fight sequences of all time.

More recently for "Dunkirk", John was tasked with bringing the visceral combat scenes to life while again ensuring that the actors and stunt performers could operate with complete safety. Working closely with the SFX departments and following the Director's lead, John oversaw many stunt performers, and lead actors as well as a flotilla of vessels on the water. 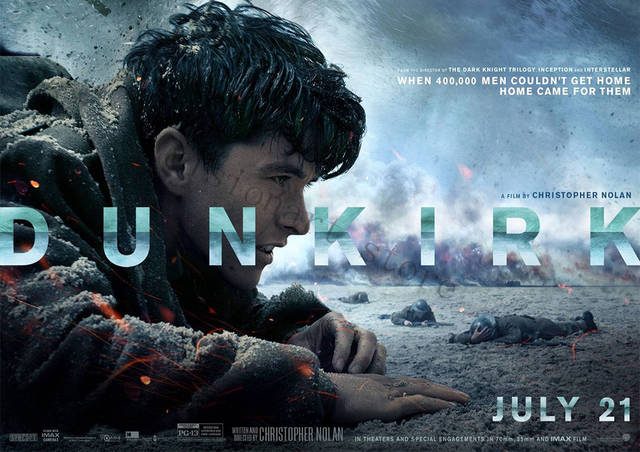